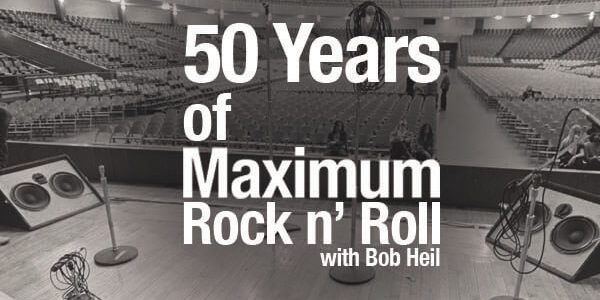 One of the most important, yet most overlooked, parts of a sound system is the monitor setup. Monitors allow the band members to hear themselves and one another in order to give their best performance. In today’s episode, Bob Heil talks about the critical role he played in developing the modern monitor setup and the rock legends who helped make it a reality.

Other gems you’ll discover in this episode include: What does a giant ham radio antenna have to with Jerry Garcia using two vocal mics at the same time while on stage with the Grateful Dead? Also, Bob reveals some secrets behind a couple of Who frontman Roger Daltrey’s most famous on­stage moves. Speaking of The Who, you’ll find out why Bob duct­taped headphones to Keith Moon’s head. You will also hear Bob Heil’s top five loudest bands ranked by stage volume.

Join Bob Heil and he shares stories and insights from fifty years of leadership in the modern sound industry.