Ep. 1: The Beginnings of Heil Sound 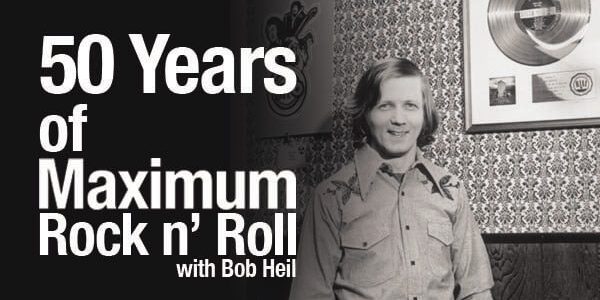 If you’ve ever listened to Joe Walsh’s “Rocky Mountain Way” or “Do You Feel Like I Do” by Peter Frampton, you of course heard the Heil Talk Box. In addition to building that iconic device, Bob Heil also built touring systems for The Who, Humble Pie, and the Grateful Dead. Bob has a history in concert sound that few can match. He continues to be an innovator by designing and building microphones that are used on concert stages, recording studios, broadcast rooms, and podcasts.

In this introductory episode of the Heil Sound Podcast, Bob traces the story of his success from his early days as a substitute organist at the Fox Theatre in St. Louis, all the way to the world’s biggest concert stages. You’ll get a behind­the­scenes look at how Bob helped shape the music of Joe Walsh, Jerry Garcia, and many other heroes of rock ‘n’ roll.

Prepare to be inspired and entertained by the story of Heil Sound: the company that not only listens to artists, but does something about it.