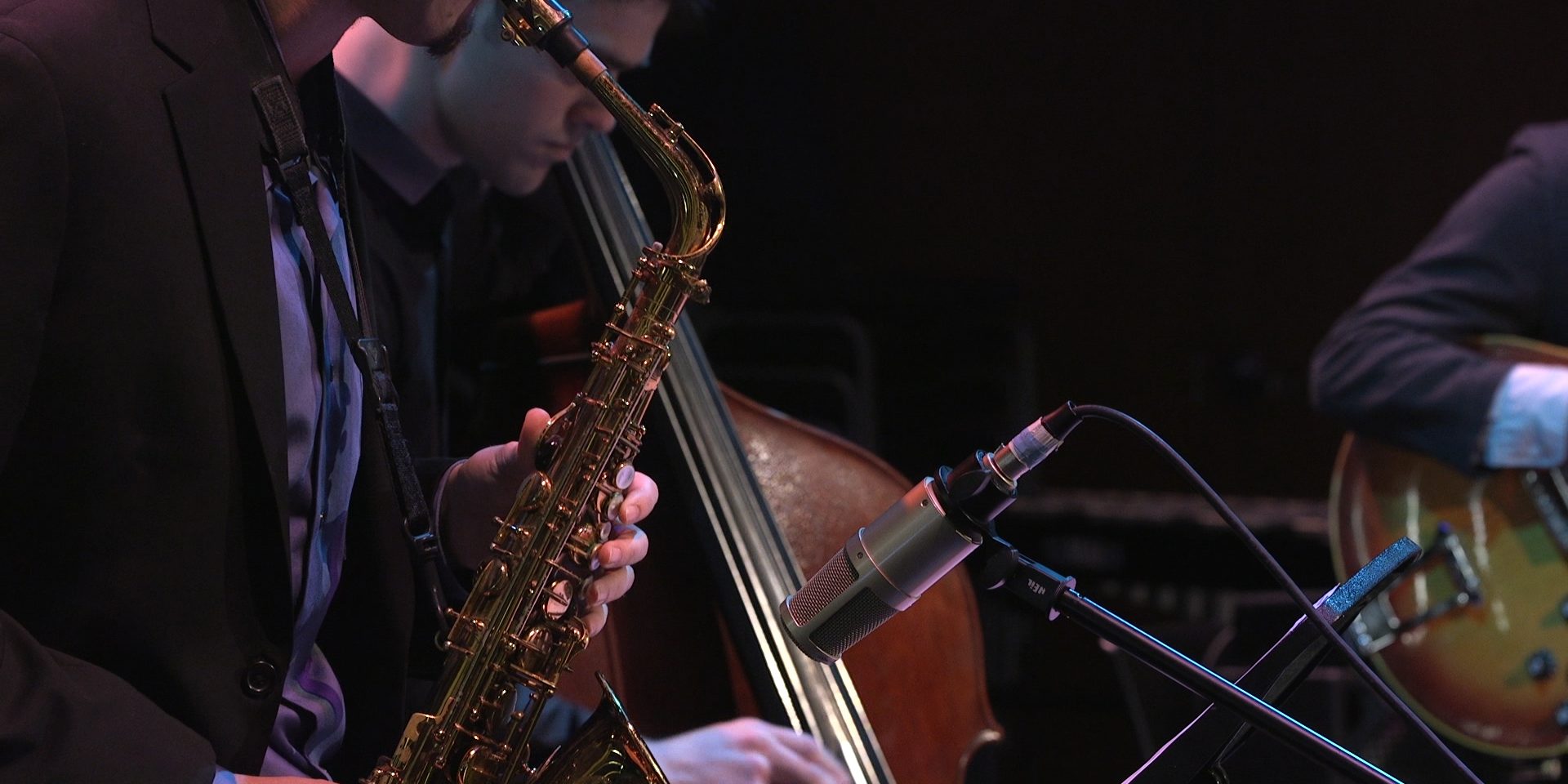 Established in 1876, the University of the Arts (UArts) is one of the nation’s only universities dedicated solely to educating students in the visual and performing arts and design. Located in Philadelphia, PA, the school’s vibrant College of Performing Arts is sounding much better thanks to a new batch of microphones from Heil Sound.

Faculty member John Paul Beattie, the Master Sound Engineer for the college, teaches live sound production as well as running sound for the school’s acclaimed “Z” Big Band, recently named top college jazz ensemble by Downbeat magazine. The mics they had been using were, according to Beattie, “nothing special – some inherited, some were of the big-box store variety. Not ideal in any situation.”

As luck would have it, Alex Dakoglou, an alumnus of the school, sound engineer for several international touring acts, and sometime guest lecturer, recommended Heil mics after seeing and hearing the challenges John Paul faced with the existing equipment.

Alex suggested to John Paul that he get in touch with Heil Sound and set up a demo of the microphones. He did and fell in love with the sound. “We bought 14 Heil microphones: 1 PR 48, 4 PR40, 4 PR30, 5 PR31BW – enough to entirely outfit our big band. I couldn’t be happier with our purchase! We record every concert at UArts and our Heil mics give me a great tone for the house and the recording. I haven’t mic’d a concert without Heil since!”