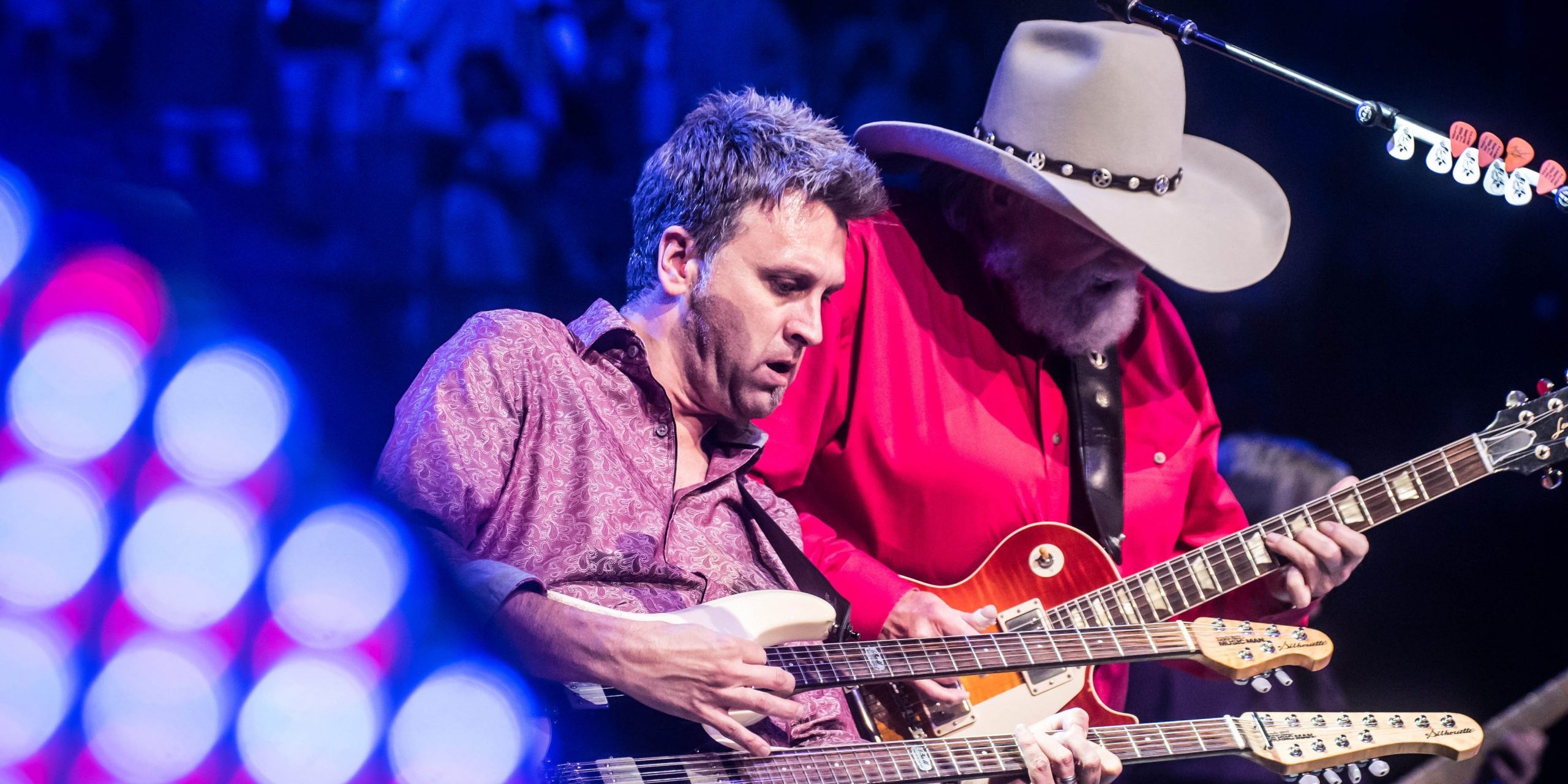 The legendary Charlie Daniels Volunteer Jam returned to Nashville on November 30, 2016 for a star-studded show and Heil Sound microphones were once again along for the ride. This year’s show, dubbed the Charlie Daniels 80th Birthday Volunteer Jam, combined Charlie’s 80th birthday into the Volunteer Jam. As Charlie said, “It’s pretty amazing that we’re both alive and kicking and still going strong.”

The decision to mic the stage exclusively with Heil Sound microphones – 45 inputs worth – was made based on several factors including the company’s long relationship with audio engineer, Bob Workman, and the band. “Heil Sound, the company, has supported the Charlie Daniels Band, both on our US tours, and when we perform for our troops overseas. On a practical level, this show needs mics that not only sound great, but are versatile enough to be used by a wide variety of guests.”

The Volunteer Jam entertained a sold-out crowd of 15,784 in Nashville’s Bridgestone Arena. Guests, including 3 Doors Down, Luke Bryan, Kid Rock, Larry The Cable Guy, Chris Stapleton and Travis Tritt, jammed with the Charlie Daniels Band on standards like “Can’t You See” and “Will the Circle Be Unbroken.” Proceeds from this year’s event benefitted the Journey Home Project.