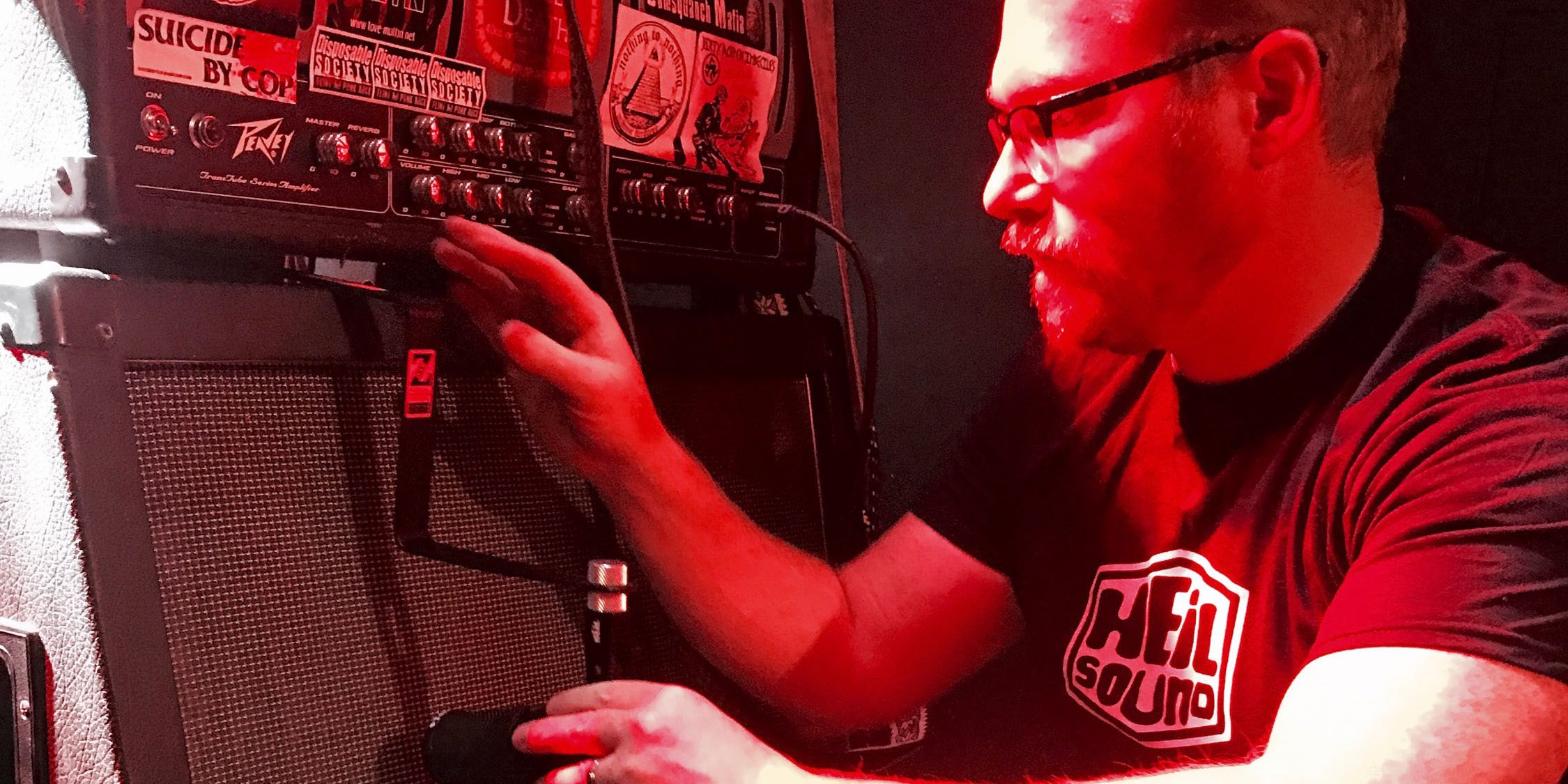 Detroit’s newest nightclub hot spot is El Club, an all-ages venue located in the city’s Mexicantown district. With a growing reputation in a city known for hard driving and eclectic musical acts, the club has chosen Heil Sound microphones to help deliver the goods.

The main room has the stage and VIP area, while the adjacent room has a bar and kitchen in the back. The property also features a large outdoor area. Graeme Flegenheimer, who owns El Club, has plans for expanding in a unique way. He recently funded a successful Kickstarter campaign and is in the midst of transforming the building next to the club into a community center and café. Called The Vernor Cafe, it will offer affordable practice space and free art classes to students enrolled in nearby schools.

The sound system was installed by Eighth Day Sound, Cleveland OH, and centers around d&b Audiotechnik loudspeakers and a Digico console. Chris Crawford is the sound engineer and has been with El Club since its opening last May. He uses the PR 30 for guitar mics all the time and, according to Crawford, “a show does not go on without the drum mics – PR 48, PR 22s, PR 28s, and PR 30s –  being employed. I’ve also been using the PR 35 on vocals and it’s becoming my ‘go to’ mic. The other night an R&B artist named PJ Morton played and the PR 35 was a perfect fit for him. That mic really captured the dynamics of his voice.”

Fans have also responded to the vast array of different acts performing at El Club. From solo DJ nights to Eagles of Death Metal, or local favorite Tundé Olaniran, El Club offers something for everyone.