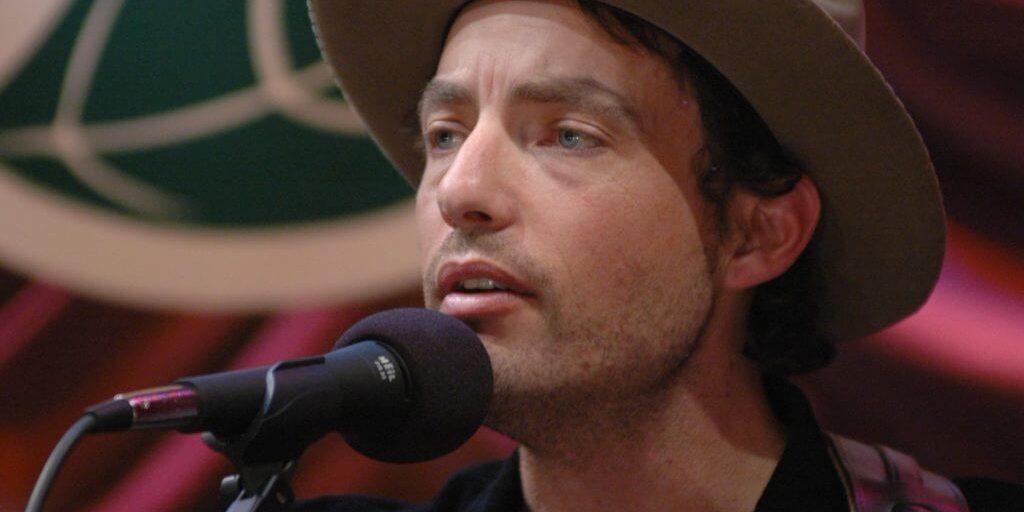 BREAKING NEWS…THE PR 35 HAS BEEN NOMINATED FOR THE PRESTIGOUS TECHNICAL EXCELLENCE AND CREATIVITY (TEC) AWARD. THIS AWARD NOMINATION IS IN THE CATEGORY OF “MICROPHONE TECHNOLOGY/SOUND REINFORCEMENT. WINNERS ARE CHOSEN BY READER’S OF MIX MAGAZINE, AND VOTING BEGINS AUGUST 1st. LOG ON TO WWW.MIXONLINE.COM AND CAST YOUR BALLOT!

Jakob Dylan, Joan Baez, Joe Walsh and Stevie Wonder have all discovered the Heil Sound PR 35 is a great way to combine serious songwriting with clear and definitive vocals. Since its introduction in 2007, the Heil Sound PR 35 has quickly become a favorite of top live sound mixers who, not surprisingly, have put it into service with their “bosses.”

Company founder Bob Heil comments, “I had requests from several well known FOH mixers for a version of the PR 30 that a singer could use in a traditional handheld manner. One person in particular, Jason Raboin, pushed hard for this and my hat goes off to him for his perseverance in bringing the PR 35 to fruition. We built several prototypes and they instantly found use, notably with Jason who was mixing Joan Baez. She could have any microphone that she wants but loved the sound of the PR 35.” Jason responds, “When I first put the prototype up for Joan at sound check, she sang into it for a minute, stopped, and said, ‘a girl could get used to this!’ That’s when I knew Bob was onto something great.”

Bill Barnett, who along with Danny Leake and Dwayne Jones handles mixing duties for Stevie Wonder said, “Our challenge on Stevie gigs is getting a microphone that sounds good, can handle high SPL, sounds good, has good off axis rejection, sounds good and did I mention…must sound good? The Heil PR 35 has been all of that and more.”

Jakob Dylan, who has been touring in support of his latest CD, “Seeing Things,” has also been using a PR 35 on his vocals. Veteran FOH mixer Jimmy Ace states, ” Using the Heil mics was a no brainer. The PR 35 is so smooth from top to bottom with the same rejection quality of the PR 30, which, in smaller venues, is such a help. In festival situations the mic has been a lifesaver – with no sound checks I can throw this mic on and don’t have to spend much time re-EQing. Recently while doing the late night talk shows I was able to use the 35 on both Letterman as well as Leno. Those engineers are pretty picky about what they use because the broadcast goes to millions of viewers. I asked them to at least take a listen – they agreed and were happy to use it for the taping!

Over ten years we have tried a lot of mics with Jakob’s voice and he has really noticed the difference with the PR 35.”