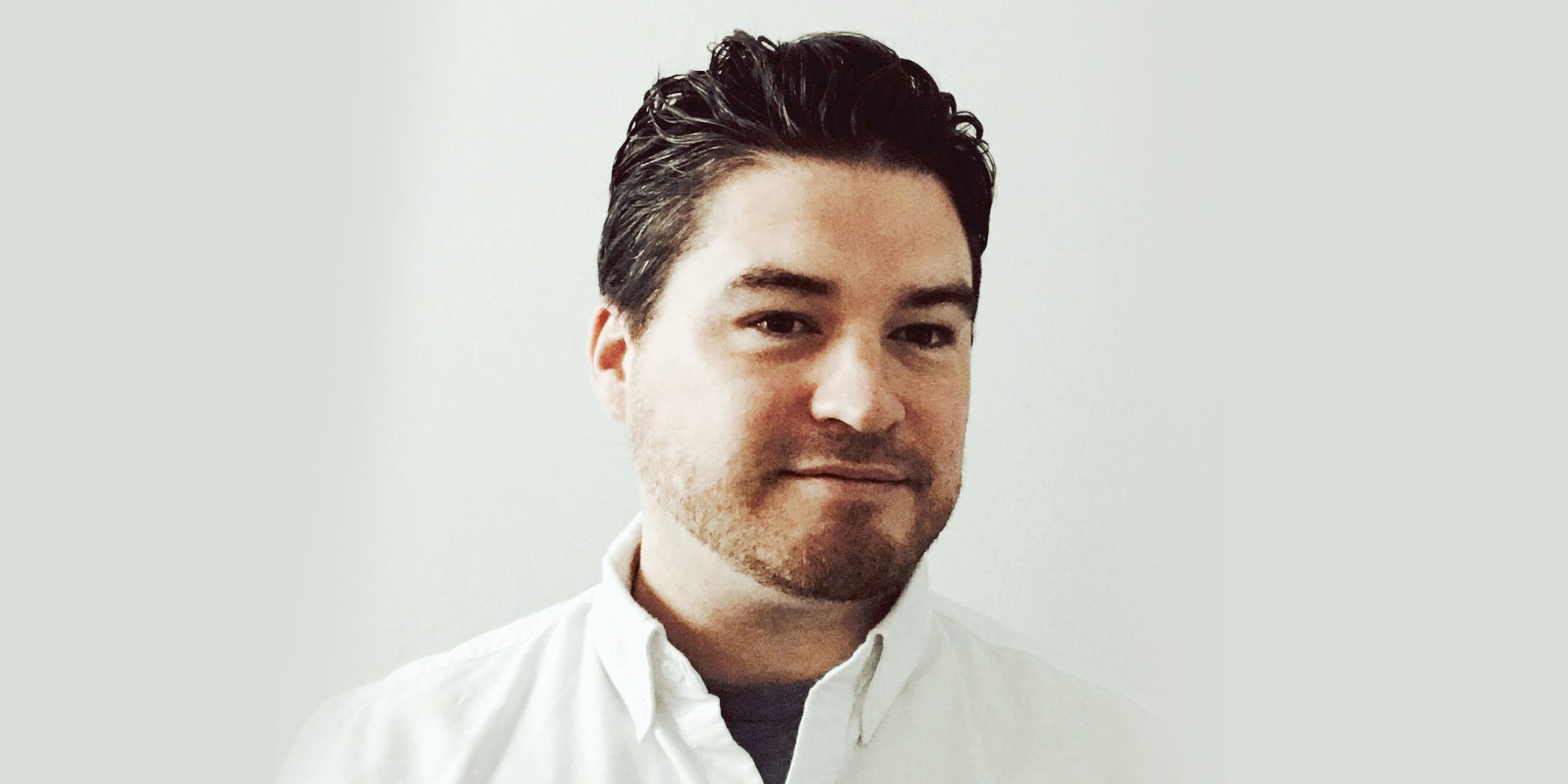 Heil Sound is pleased to announce the promotion of Derek Goodman to executive assistant. Derek will report to company president Sarah Heil and his duties will include contacting the Heil Sound dealer base, expediting orders, as well as day to day work flow.

A former Marine, Derek attended Full Sail University in Orlando, FL, where he received his associates degree in recording engineering. From there he interned at Jupiter Studios and went on to run his own recording studio – Game Room Studios – in St. Louis for three years.

Heil Sound president Sarah Heil has nothing put praise for Derek. “I promoted Derek because of his work ethic and task oriented abilities. He works tirelessly on any project I give him and in many instances the requested information is back on my desk the same day. He truly represents the work ethic that every employer looks for.”