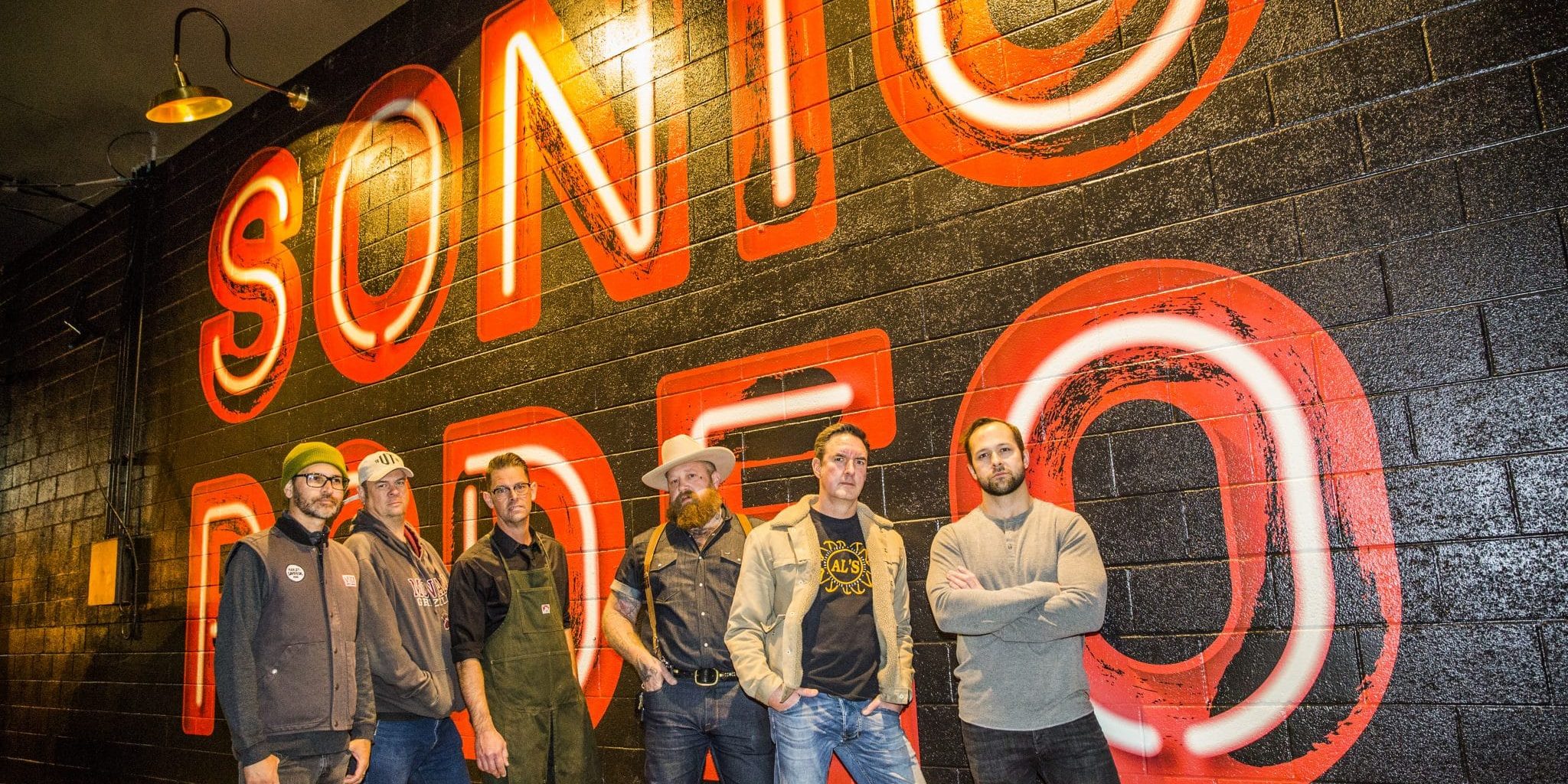 By many accounts, Las Vegas isn’t exactly a hotspot for quality rehearsal facilities. In a city renowned for big and small music productions, with hundreds of musicians needing at times to fine-tune their music, finding a clean and well-appointed place to rehearse can be a problem. Enter Sonic Rodeo.

Sonic Rodeo is a new rehearsal facility located in the Downtown Arts District of Las Vegas. Comprised of themed rehearsal rooms, dubbed “Nashville,” “Detroit,” “LA,” and “London,” Sonic Rodeo officially opened its doors in February. In addition to the rehearsal rooms, the facility features a sales department, electronics repair center, and an in-house luthier named Davis, who hails from the legendary Cowtown Guitars. Jason Webb from Webb Audio provided P.A. systems for the rooms. A selection of new Heil Sound microphones including the company’s latest offering, the PR 37, has also been added to their inventory. Steve Weiss, a Vegas-based sound mixer and consultant for Sonic Rodeo, has used Heil mics for years and is impressed with the PR 37 for vocals saying, “Those mics have had a great response from clients. The ability to cup the mic and have the tone of the vocal not change is amazing.”

Sonic Rodeo is the brainchild of Larry Reha and his partner A.J. Palluck. Reha — guitarist and vocalist for honky-tonk outfit The Rhyolite Sound — describes having rehearsed in spaces with shoddy equipment, broken bathrooms, and absent employees. He and drummer Palluck would daydream of a better way. “The whole point of rehearsing is to sound good and get inspired to write the music, create the music, and perform better shows,” Reha says. “Live performers are having the lowest time they’ve ever seen in their career so we wanted to build something that would get them excited again.”

And while Sonic Rodeo won’t be a traditional recording studio, Reha and Palluck are planning for it to be a spot where musicians can shoot music videos and offer high-quality live streaming. Reha feels that the live stream space is critical saying, “Live Streams, obviously, have played a big role during the pandemic, but from my perspective, quality, or lack thereof, can be an issue. We hope to bring all of the needed elements; great sound, lighting, and cameras into Sonic Rodeo so that artists can be confident of a killer performance. You can be sure that the Heil Sound mics will be there too.”