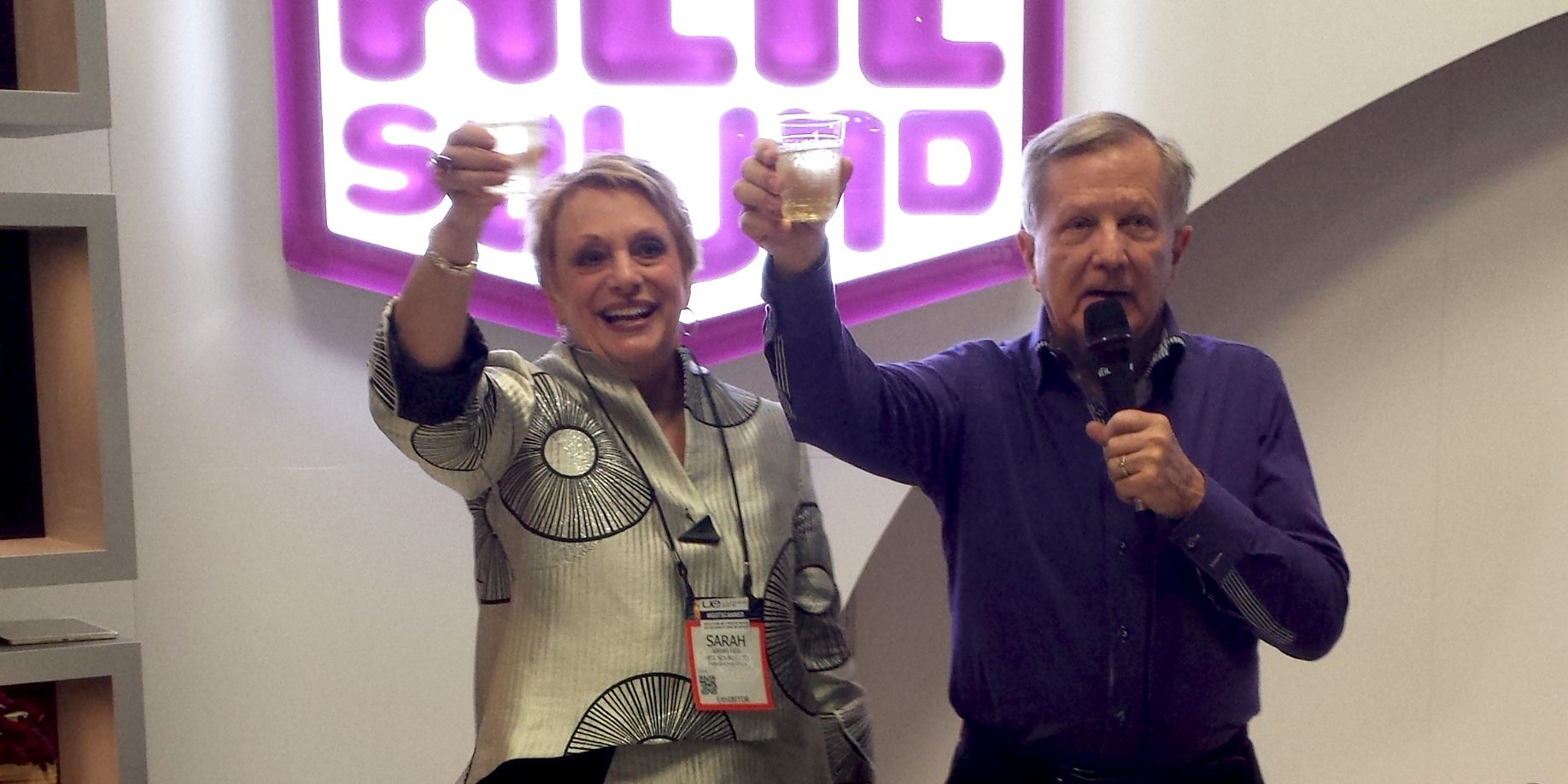 (Fairview Heights, IL) Heil Sound, known worldwide as a manufacturer of high performance, dynamic microphones, is marking 2016 as “50 Years of Maximum Rock & Roll.” The yearlong celebration will kick off at the Winter NAMM show in January. A commemorative podcast series of interviews with company founder Bob Heil is also scheduled to debut in January. This series will highlight the history of Heil Sound as well as the many innovations in live sound that Heil brought to the industry.

Founded in 1966, the company was first known as Ye Olde Music Shoppe, a music store located in Marissa, Il. The store had a reputation among the pros who were touring nationally as a place to shop and have repairs done. In addition to running the store, Bob combined his interest in pipe organs – he became the house player for the Wurlitzer organ at St. Louis’ Fox Theater at the age of 15 – and amateur (ham) radio, and began experimenting with live sound systems. Soon Ye Olde Music was supplying full sound system packages for venues and festivals throughout the Midwest.

In 1970 Bob received a call from the Grateful Dead’s Jerry Garcia on a tour stop in St Louis asking for help. The band’s gear – and sound mixer – had been “detained” in New Orleans and Bob was asked to provide a sound system for the show. Bob and his crew brought his gear to the show, and it was such a huge success the band hired them on the spot to join them on the road. Bob Heil recalls, “After the show Jerry said to me, ‘you should change the company name to Heil Sound.’ We did that and the rest is history!”

Heil Sound went on to tour with The Who (Bob created the quadrophonic sound system for the band’s Quadrophenia tour), Humble Pie, The James Gang and many others. The iconic Heil Talk Box, made famous by Joe Walsh and Peter Frampton, was also introduced.

By 1982 Heil Sound had curtailed the touring side of the business and concentrated on developing products for the amateur radio market. A home theater division was also launched to take advantage of the massive interest from consumers in high quality audio.

These two distinct markets – ham radio and pro audio – came together in 2006 when Joe Walsh, an avid ham operator and friend of Bob’s, called to suggest that Heil Sound develop microphones for concert use. Since that fateful call Heil Sound has been at the forefront of dynamic microphone design and manufacturing. Their PR35 vocal mic has become a “go to” mic for many high profile artists and the PR30 and PR40 are staples in not only concert sound, but also broadcast and studio use. The Rock And Roll Hall of Fame in Cleveland features an exhibit dedicated to the company’s many innovations with early products and memorabilia.

Heil Sound, now with Bob’s wife and business partner, Sarah Heil as president, continues to be a driving force in microphone design.