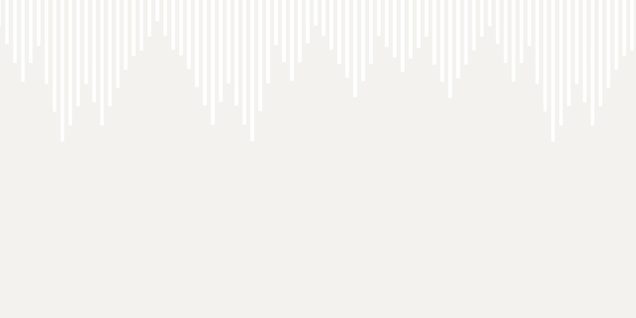 When cannons roared and rifles fired in the movie “Letters from Iwo Jima,” the Academy Award winner for best achievement in sound editing, some of the sound was recorded on microphones manufactured by Heil Sound Ltd. of Fairview Heights.

Local sound wizard Bob Heil said Charles Maynes, a sound designer who works with director Clint Eastwood, collected the sounds and sent them to the sound editors who blended them.

Heil said Maynes saw the Heil professional line of microphones at a trade show out west and was immediately hooked.

“He was infatuated with the microphone, which was developed to take huge sound levels,” Heil said.

The microphones, developed to take a beating from nearby bass drums and like it, made it much easier for recording engineers to get the big booming sounds needed for the movie.

“Usually when they fired a big gun, they needed several mikes set up at intervals to capture the sound. It only took one of these,” Heil said.

Heil said his $350 professional mikes are a new step in technology in a field that hadn’t changed much for 30 years.